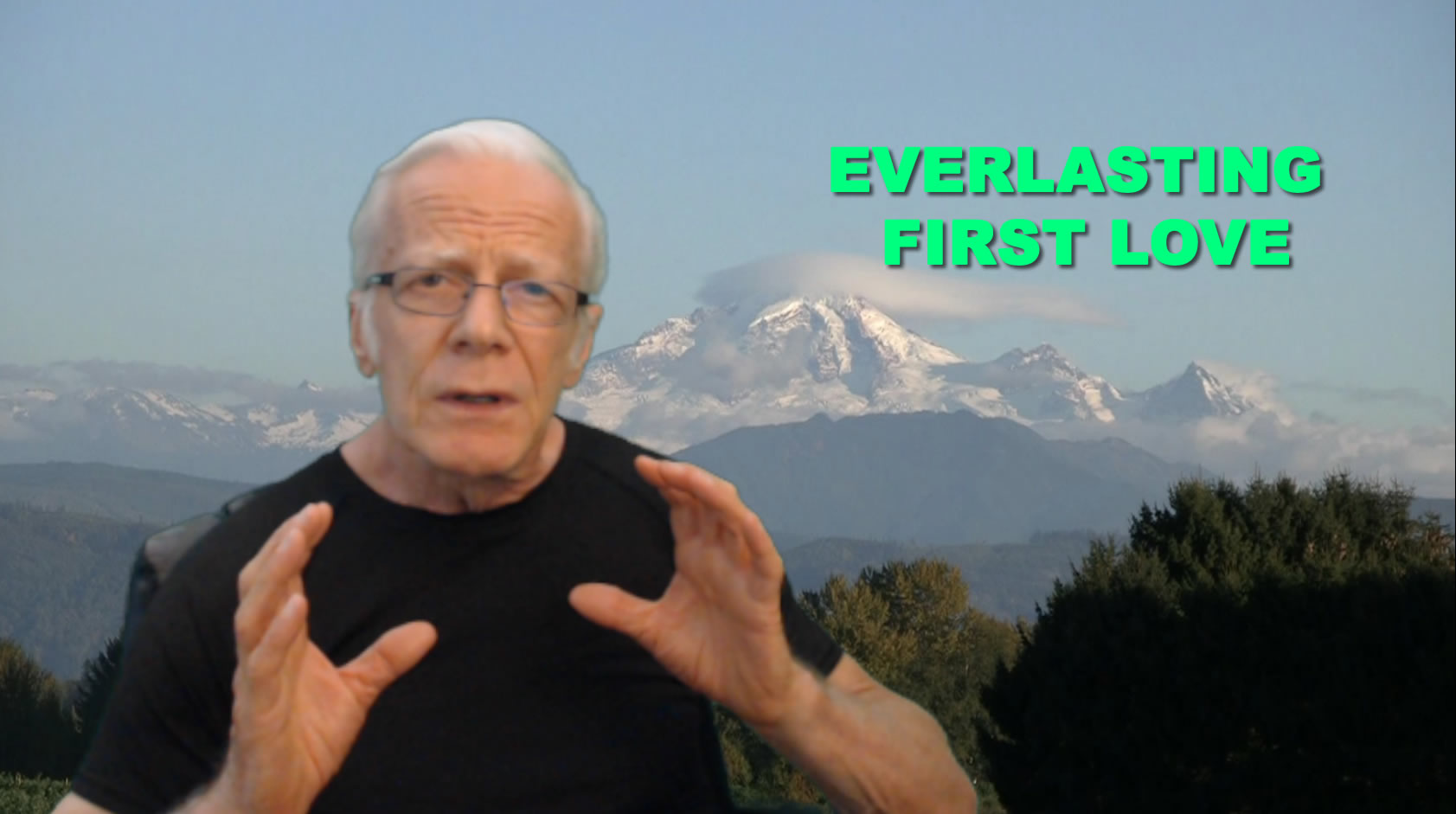 INTRODUCTION
To Those Who Are New

2nd Chronicles 15 and Revelation 2
2Chr 15:4 (KJV)
4But when they in their trouble did turn unto the LORD God of Israel, and sought him, he was found of them.
2Chr 15:7-15 (KJV)
7Be ye strong therefore, and let not your hands be weak: for your work shall be rewarded.8And when Asa heard these words, and the prophecy of Oded the prophet, he took courage, and put away the abominable idols out of all the land of Judah and Benjamin, and out of the cities which he had taken from mount Ephraim, and renewed the altar of the LORD, that was before the porch of the LORD.9And he gathered all Judah and Benjamin, and the strangers with them out of Ephraim and Manasseh, and out of Simeon: for they fell to him out of Israel in abundance, when they saw that the LORD his God was with him.10So they gathered themselves together at Jerusalem in the third month, in the fifteenth year of the reign of Asa.11And they offered unto the LORD the same time, of the spoil which they had brought, seven hundred oxen and seven thousand sheep.12And they entered into a covenant to seek the LORD God of their fathers with all their heart and with all their soul;13That whosoever would not seek the LORD God of Israel should be put to death, whether small or great, whether man or woman.14And they sware unto the LORD with a loud voice, and with shouting, and with trumpets, and with cornets.15And all Judah rejoiced at the oath: for they had sworn with all their heart, and sought him with their whole desire; and he was found of them: and the LORD gave them rest round about.

Rev 2:4-7 (KJV)
4Nevertheless I have somewhat against thee, because thou hast left thy first love.5Remember therefore from whence thou art fallen, and repent, and do the first works; or else I will come unto thee quickly, and will remove thy candlestick out of his place, except thou repent.6But this thou hast, that thou hatest the deeds of the Nicolaitans, which I also hate.7He that hath an ear, let him hear what the Spirit saith unto the churches; To him that overcometh will I give to eat of the tree of life, which is in the midst of the paradise of God.

Rev 2:13-15 (KJV)
13I know thy works, and where thou dwellest, even where Satan’s seat is: and thou holdest fast my name, and hast not denied my faith, even in those days wherein Antipas was my faithful martyr, who was slain among you, where Satan dwelleth.14But I have a few things against thee, because thou hast there them that hold the doctrine of Balaam, who taught Balac to cast a stumblingblock before the children of Israel, to eat things sacrificed unto idols, and to commit fornication.15So hast thou also them that hold the doctrine of the Nicolaitans, which thing I hate.

Rev 2:16-17 (KJV)
16Repent; or else I will come unto thee quickly, and will fight against them with the sword of my mouth.17He that hath an ear, let him hear what the Spirit saith unto the churches; To him that overcometh will I give to eat of the hidden manna, and will give him a white stone, and in the stone a new name written, which no man knoweth saving he that receiveth it.

Rev 2:20 (KJV)
20Notwithstanding I have a few things against thee, because thou sufferest that woman Jezebel, which calleth herself a prophetess, to teach and to seduce my servants to commit fornication, and to eat things sacrificed unto idols.

Rev 2:24 (KJV)
24But unto you I say, and unto the rest in Thyatira, as many as have not this doctrine, and which have not known the depths of Satan, as they speak; I will put upon you none other burden.

Rev 2:26-28 (KJV)
26And he that overcometh, and keepeth my works unto the end, to him will I give power over the nations:27And he shall rule them with a rod of iron; as the vessels of a potter shall they be broken to shivers: even as I received of my Father.28And I will give him the morning star.

2Chr 16:9 (KJV)
9For the eyes of the LORD run to and fro throughout the whole earth, to shew himself strong in the behalf of them whose heart is perfect toward him. Herein thou hast done foolishly: therefore from henceforth thou shalt have wars.

2Chr 16:7-9 (KJV)
7And at that time Hanani the seer came to Asa king of Judah, and said unto him, Because thou hast relied on the king of Syria, and not relied on the LORD thy God, therefore is the host of the king of Syria escaped out of thine hand.8Were not the Ethiopians and the Lubims a huge host, with very many chariots and horsemen? yet, because thou didst rely on the LORD, he delivered them into thine hand.9For the eyes of the LORD run to and fro throughout the whole earth, to shew himself strong in the behalf of them whose heart is perfect toward him. Herein thou hast done foolishly: therefore from henceforth thou shalt have wars.

My Mother Went to Heaven Today