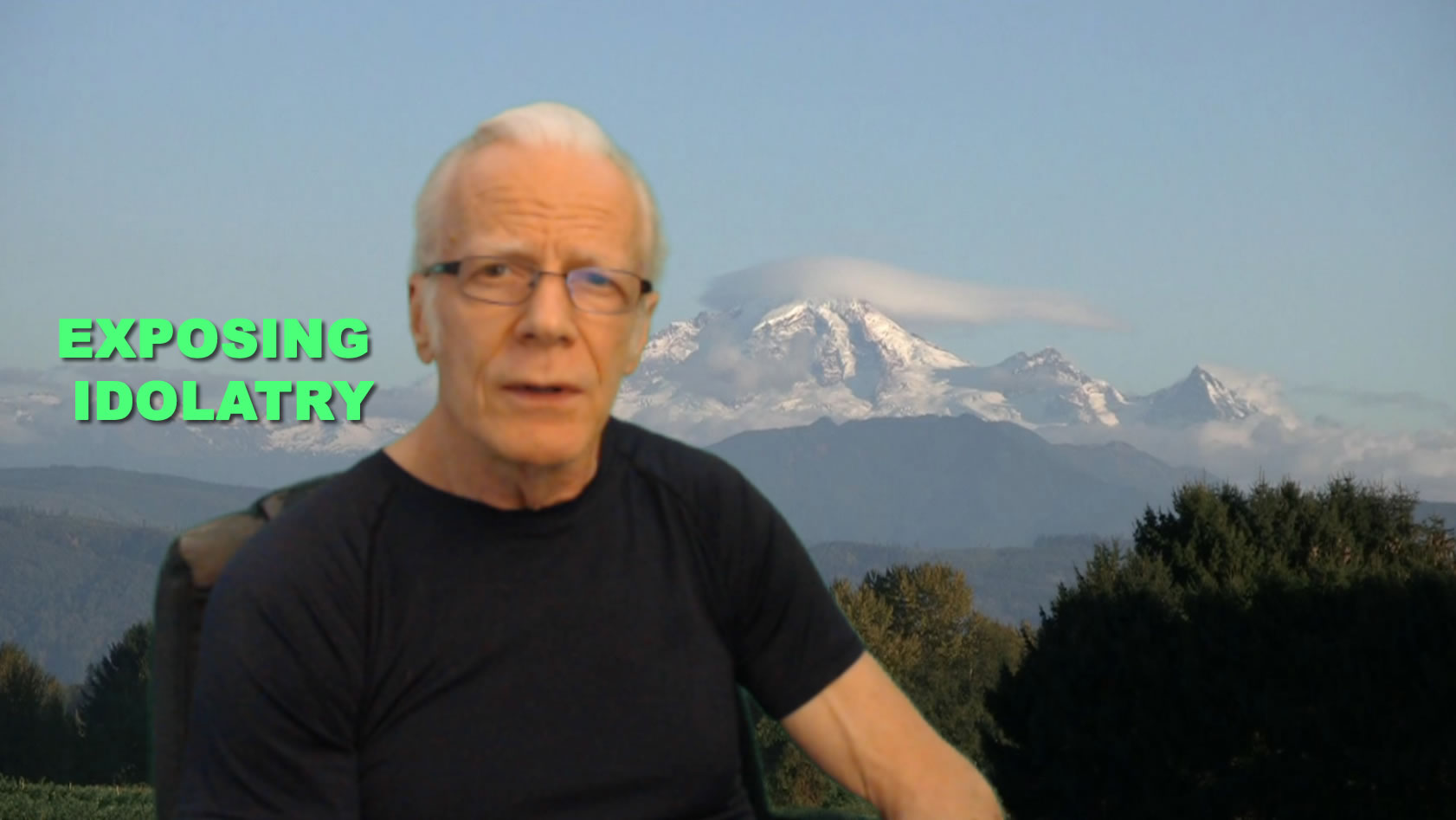 Jer 6:16 (KJV)
16Thus saith the LORD, Stand ye in the ways, and see, and ask for the old paths, where [is] the good way, and walk therein, and ye shall find rest for your souls. But they said, We will not walk [therein].

The fruit of wrong thinking is a choice that brings judgment.
Jer 6:19 (KJV)
19Hear, O earth: behold, I will bring evil upon this people, [even] the fruit of their thoughts, because they have not hearkened unto my words, nor to my law, but rejected it.

Jer 6:27-30 (KJV)
27I have set thee [for] a tower [and] a fortress among my people, that thou mayest know and try their way.28They [are] all grievous revolters, walking with slanders: [they are] brass and iron; they [are] all corrupters.29The bellows are burned, the lead is consumed of the fire; the founder melteth in vain: for the wicked are not plucked away.30Reprobate silver shall [men] call them, because the LORD hath rejected them.

Esth 7:9-10 (KJV)
9And Harbonah, one of the chamberlains, said before the king, Behold also, the gallows fifty cubits high, which Haman had made for Mordecai, who had spoken good for the king, standeth in the house of Haman. Then the king said, Hang him thereon.10So they hanged Haman on the gallows that he had prepared for Mordecai. Then was the king’s wrath pacified.

April 30, 2021 Friday
1st Corinthians 10 and 2nd Kings 23
Col 3:5 (KJV)
5Mortify therefore your members which are upon the earth; fornication, uncleanness, inordinate affection, evil concupiscence, and covetousness, which is idolatry:

2Kgs 23:25-27 (KJV)
25And like unto him was there no king before him, that turned to the LORD with all his heart, and with all his soul, and with all his might, according to all the law of Moses; neither after him arose there any like him.26Notwithstanding the LORD turned not from the fierceness of his great wrath, wherewith his anger was kindled against Judah, because of all the provocations that Manasseh had provoked him withal.27And the LORD said, I will remove Judah also out of my sight, as I have removed Israel, and will cast off this city Jerusalem which I have chosen, and the house of which I said, My name shall be there.

2Kgs 23:29-30 (KJV)
29In his days Pharaohnechoh king of Egypt went up against the king of Assyria to the river Euphrates: and king Josiah went against him; and he slew him at Megiddo, when he had seen him.30And his servants carried him in a chariot dead from Megiddo, and brought him to Jerusalem, and buried him in his own sepulchre. And the people of the land took Jehoahaz the son of Josiah, and anointed him, and made him king in his father’s stead.