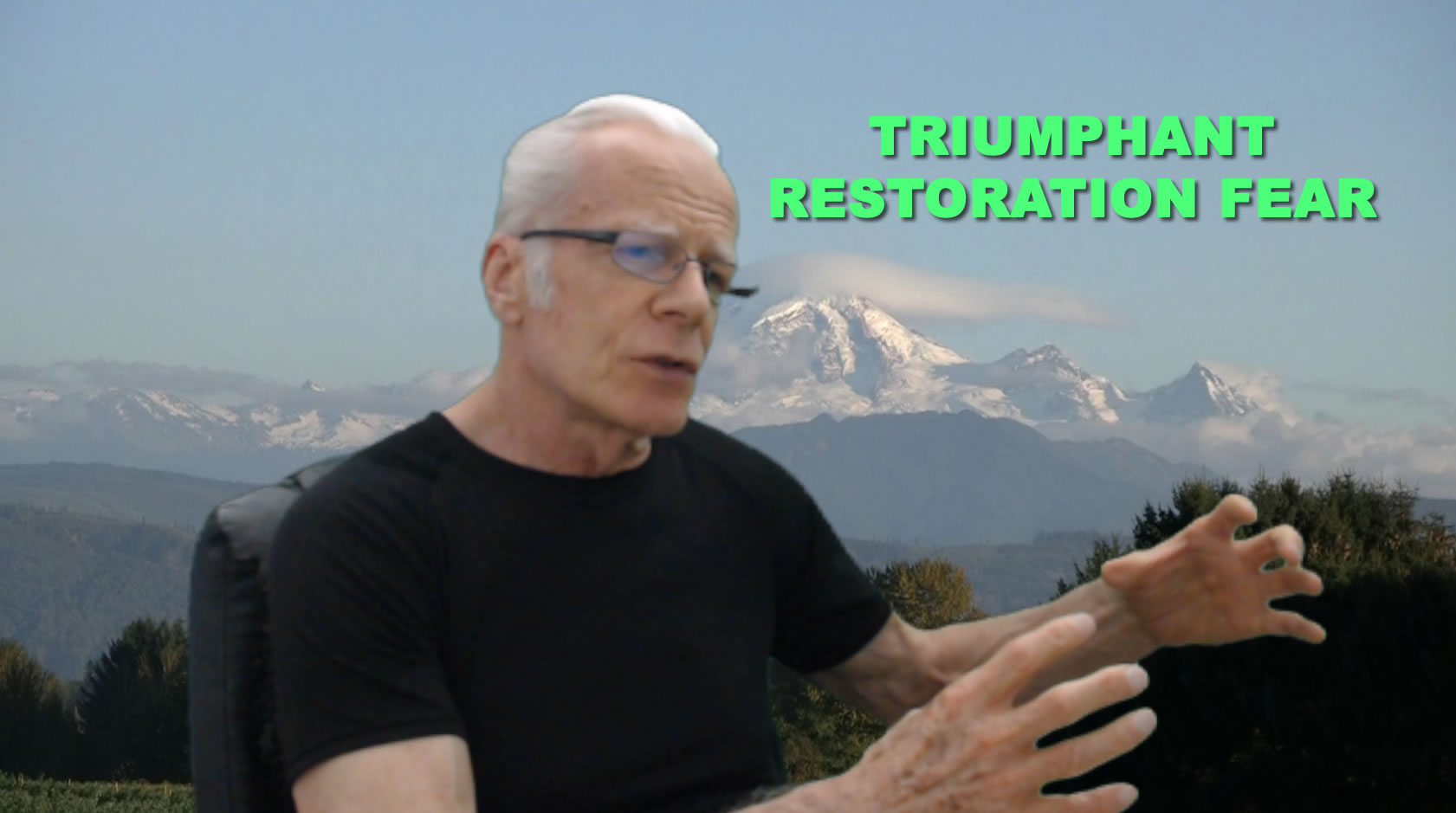 INTRODUCTION
TO HOW MESSAGE ARE GIVEN

The walls were built for the protection of God’s people and for the protection of God’s dwelling place with them so that the kingdom of heaven could come on earth and 9conquer the kingdoms of this world. God’s people wake up and begin to do the work of restoring the dwelling place of God in their midst. They had to pay the price of putting in extra time and energy to get the walls built but this allowed some of them to get into debt so that they began to bring one another in the bondage. Genuine reverence towards God does not allow for them to bring one another in the bondage as the heathen did to them. Because they repented of their failure to reverence God and how they were treating one another the enemy could not break through and hinder the full completion God’s defence of his people. And Psalms 91 God’s protection is related to having an intimate relationship with him out of the genuine fear of God. This is the key for genuine liberty. God is softly and tenderly calling his people to the secret place with him because it is the place of victory and triumph over the enemy also.

Neh 5:8 (KJV)
8And I said unto them, We after our ability have redeemed our brethren the Jews, which were sold unto the heathen; and will ye even sell your brethren? or shall they be sold unto us? Then held they their peace, and found nothing to answer.

Neh 5:9 (KJV)
9Also I said, It is not good that ye do: ought ye not to walk in the fear of our God because of the reproach of the heathen our enemies?
Neh 5:13 (KJV)
13Also I shook my lap, and said, So God shake out every man from his house, and from his labour, that performeth not this promise, even thus be he shaken out, and emptied. And all the congregation said, Amen, and praised the LORD. And the people did according to this promise.

June 17, 2021 Thursday
Proverbs 13 and 2nd Samuel 12
2 Samuel 24 was about David numbering Israel which I mentioned in my message yesterday I thought was 2 Samuel 12.

Prov 13:9-10 (KJV)
9The light of the righteous rejoiceth: but the lamp of the wicked shall be put out.10Only by pride cometh contention: but with the well advised is wisdom.
12 Hope deferred maketh the heart sick: but when the desire cometh, it is a tree of life. [BI, JFB, NET Notes, TSK]
13 Whoso despiseth the word shall be destroyed: but he that feareth the commandment shall be rewarded.4
Prov 13:24-25 (KJV)
24He that spareth his rod hateth his son: but he that loveth him chasteneth him betimes.25The righteous eateth to the satisfying of his soul: but the belly of the wicked shall want.